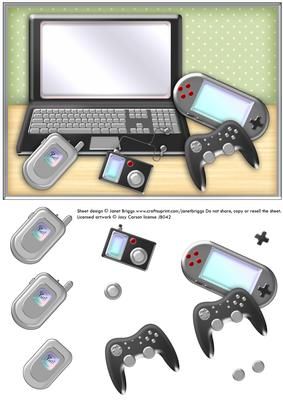 With the advancement in technology, it’s not very difficult to realize what the future of gaming is. In the past few decades, gaming has reached a whole new level. Koji Kondo is one of the greatest composers of our time, and not just in regards to video games. If you purchased a PlayStation 4 or Xbox One at release, chances are you’ve been struggling … Read More..