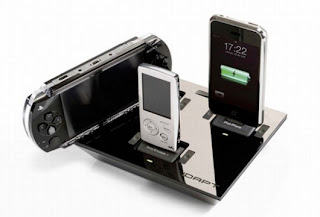 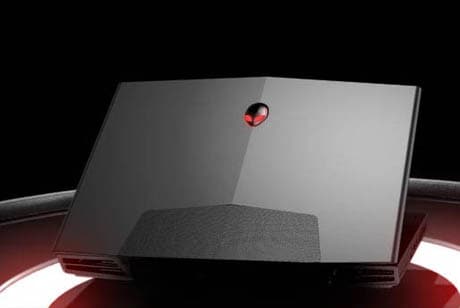 With each passing moment and day, the stress in our daily lives appears to have taken a heavy toll on our happiness and well being. For starters a premium member … Read More..